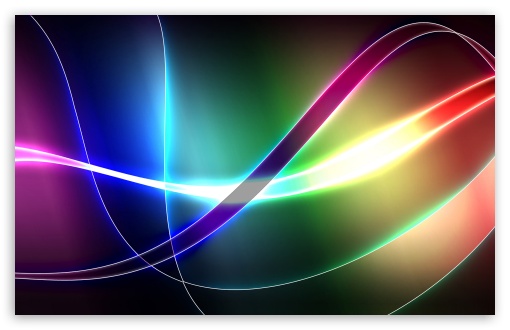 Sometimes I think it would be cool to go on a reality show about weight loss where I could just focus on weight loss for a couple months. A few years ago, my favorite show used to be Celebrity Fit Club. Each season, 8 overweight celebrities were taped over a course of 16 weeks while they were creating and building a healthy lifestyle and dropping weight.  I was so into the “characters” that I would yell at the television when I thought one of the judges was being too harsh on one of my favorite stars. My favorite season was when Tempestt Bledsoe (Vanessa from the Cosby Show) and Bizarre (from D12, the Detroit Rap Group) were on. During one episode, Tempestt had gained weight during her weigh in. She said it was because she had been on her monthly cycle the week prior. The judges didn’t give her any credit. I thought they were so unfair. The panel medical expert said that wasn’t a valid excuse. With all the support she had, she could have made better choices. Since then, I think about that incident here or there while I am on my cycle. Yes. There is some justifiable fluctuation on the scale…but there are also a lot of choices. Bloating is temporary, the residual from the food choices you make during PMS or while on your cycle is permanent. Simple, not easy.


About a month ago I wrote this: “I have been feeling disconnected – – from friends, family, my goals, and even my life. I have been so busy trying to get the person I want to be, I forgot to keep loving the person that I am now.” I don’t feel as disconnected anymore, but I have my days. The real issue presented during Celebrity Fit Club was about staying connected. Everyone had valid reasons for their weight gain: high-stress lifestyle, significant losses, public shame and/or depression, identity issues, failure, childbirth, getting older…. However, the show focused on weight loss. That was not, however, where the most time was spent. MANY hours behind the scenes were spent on getting to know each other, counseling, therapy, hypnosis, drug rehab, addiction recovery, medical treatment, helping their families to become supportive anchors instead of enablers, preparation, and dealing with their motivation to overeat. Everyone had a plate full of issues..but the common thread and focus remained on weight loss…for the show.

Why I Blog on Mondays

I know you probably think I blog for you. And I do. But, first and foremost, I blog for myself. Although I spend a lot of time on the “everyday stuff”, I have to spend a couple minutes a few times a week recharging and refocusing and benchmarking progress on my goals. I have a long way to go – but I have come a long way as well. In this challenge, I have lost (a net of) ten pounds. Yes, I would have liked to have lost more. But, I am happy that I am taking it slow enough to really create healthy habits. As I took my measurements this morning, I took a peek in the mirror and I can see progress. That’s motivation.

“Always concentrate on how far you’ve come, rather than how far you have left to go.” -Unknown

Daily Affirmation:
My Love For Myself Drives My Desire to Be Healthier.