HomeSuccessSlow and Steady or Complacent? 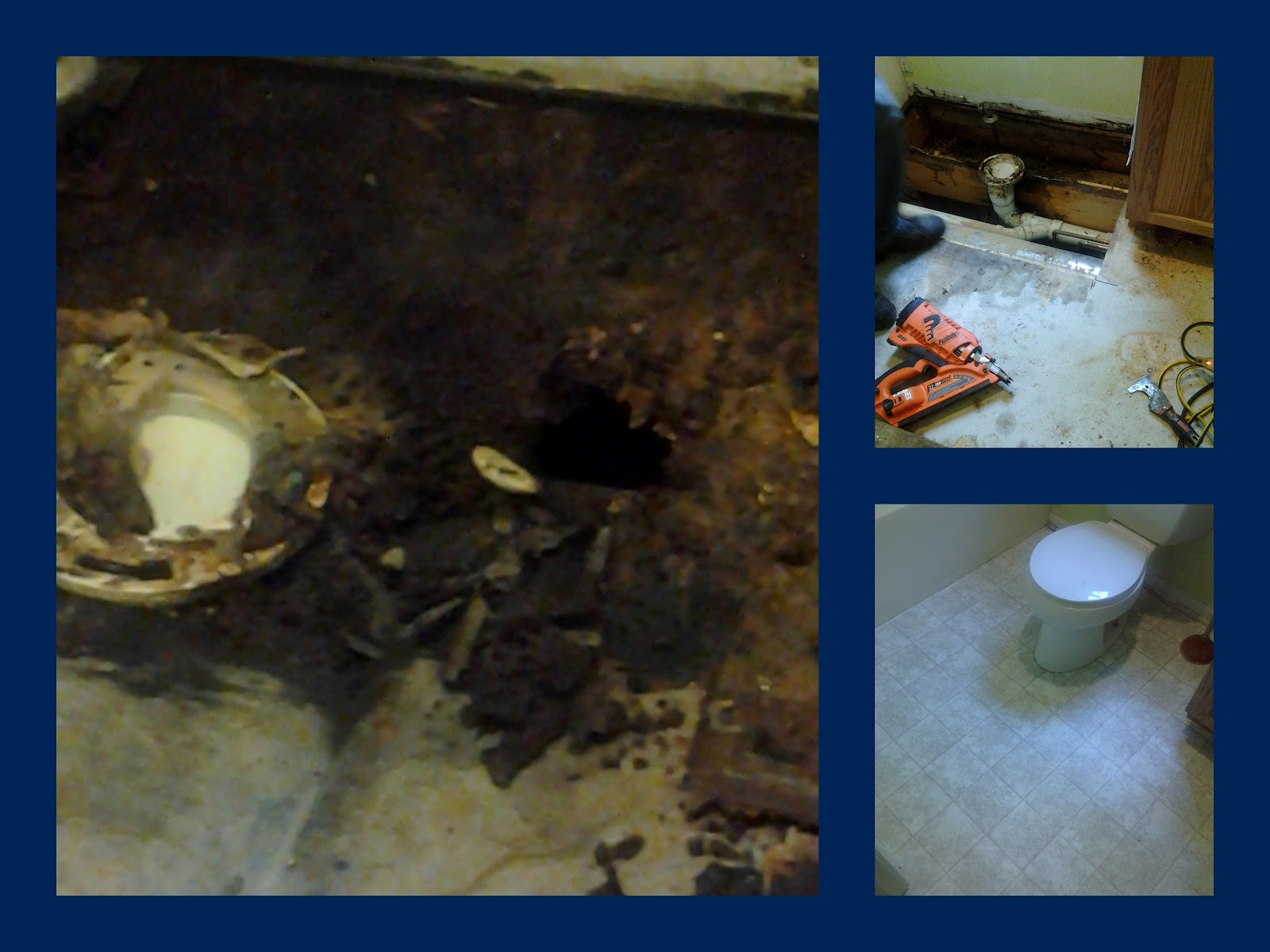 Slow and Steady or Complacent?

A couple years ago, my water bill started to increase a little bit each bill cycle. Last summer, my son noticed a leak in the basement. When a family friend came over to inspect, he said it was because of the toilet. He fixed the leak, and consequently the water bill, but said eventually the floorboards were going to need replacing under the toilet. In the last year, my son and I have had a host of congestion/respiratory issues. In hindsight, the mold forming underneath the toilet was probably a major culprit. At the same time, the toilet has been sinking lower and lower into the floor. Enough to be concerned – but not enough to feel like an emergency. When the repairman removed the toilet (shown below), he found that I had a ton of mold that had accumulated underneath the linoleum and eaten through the floorboards. He said “it’s the worst I’ve ever seen.” The mold had to be treated/removed, wood replaced, and the entire floor redone. It was hard to imagine how extensive the damage was from the outside. From the outside, the repairs needed seemed minor. Time had avenged me for my complacency.

Daily Affirmation:My Love For Myself Drives My Desire to Be Healthier.

Daily Goals:1. at least 15 10 cups of water each day2. take my Vitamin each day3. at least 15 Minutes Prayer/Meditation Each Day4. at least 30 minutes of cardio each day5. No fast food