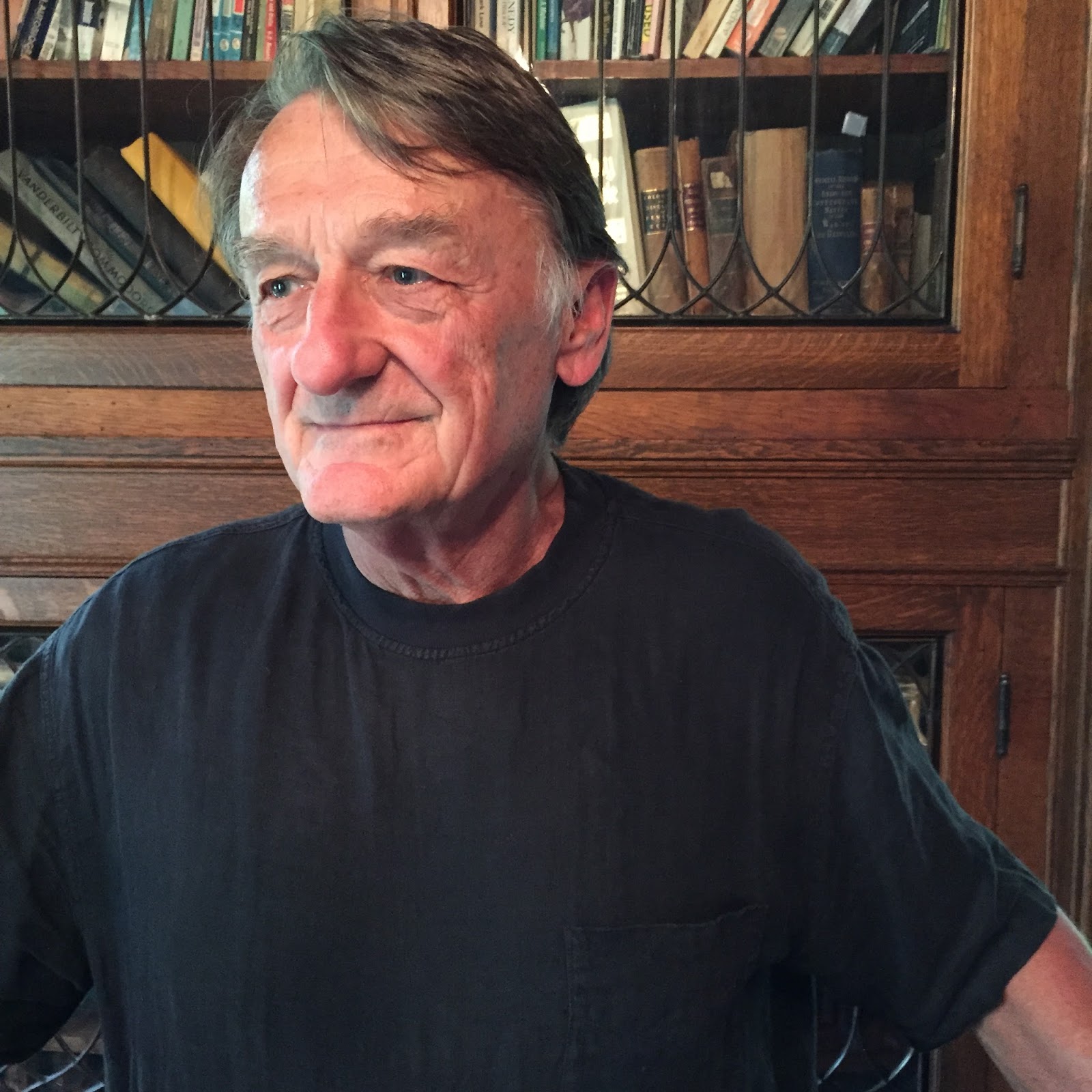 TRU STORY EXCLUSIVE: Let Us All Seek Justice for Elbert

Let us All Seek Justice for Elbert by Guest Blogger, Jim Emison

Thank you for tuning into the Tru Story blog series: About Elbert Williams. For the next few weeks leading up to Independence Day I, along with guest bloggers and/or news outlets, will address a topic related to one of the nation’s forgotten heroes, Elbert Williams. Although I hold a personal connection with all of the series on Tru Story, this one is especially personal as Elbert Williams was my Uncle.
This first blog post in the Tru Story Exclusive series is written by guest blogger, Jim Emison, a retired attorney and .  Since retiring from active law practice, Jim has spent the last three and one-half years researching and investigating the June 20, 1940, Brownsville, Tennessee, civil rights cold case murder of NAACP member Elbert Williams, and is writing a book about the murder, titled ELBERT WILLIAMS, FIRST TO DIE.
Medgar Evers, Emmett Till, James Chaney, Elbert Williams, chances are that you recognize each name except Elbert Williams.
Who was this man, Elbert Williams? Does he deserve to be mentioned in the same breath with icons of the civil rights movement? Yes. Here’s why.
On June 20, 1940, in the rural agricultural town of Brownsville, in Haywood County, Tennessee, cotton country, the Heart of the Tennessee Delta, Elbert Williams, charter member of the BrownSville NAACP Branch, became the first NAACP official in the nation murdered for his civil rights work.

The first to die.

The first of many to die, because he dared believe that he was an American, and he dared believe that he was free to assemble with his brothers and sisters and to demand the right to vote.
Elbert Williams was kidnapped from his home by police at night, jailed, and interrogated about whether he was planning an NAACP meeting. That is right. No court had issued a warrant for his arrest, no officer had probable cause, no one had heard him give a wolf whistle, the police just kidnapped him because he was planning an NAACP meeting.
Elbert Williams was neither accused nor suspected of a crime. The crime was committed by police.
After police kidnapped, jailed, and interrogated Elbert Williams about his plan for an NAACP meeting, he disappeared. Elbert did not return home. Elbert did not show for work the next day as the boiler fireman at the Sunshine Laundry where he had worked faithfully for years tending the fire that boiled the water that created the steam that powered the laundry. Elbert was dead.
As June 23 dawned Elbert Williams’s widow Annie, was summoned to the banks of the Hatchie River. She was told, come to the river, they have found a body. There Annie saw her beloved Elbert, bloated, bruised, and beaten. Annie saw what looked to her like two bullet holes in her husband’s chest.
A coroner’s jury was assembled at the riverbank. There was no autopsy, no medical examination, maybe not even the testimony of a single witness. The inquest jury found death by foul means at the hands of unknown parties, and the coroner ordered an immediate burial.
Within hours Elbert Williams’s body and the evidence it contained was buried without a funeral, in an unmarked grave.

The FBI went through only the motions of an investigation.

The Department of Justice ordered a prosecution, then mysteriously reversed itself, and closed the case. Thurgood Marshall, who had gathered evidence in Brownsville and turned it over to the Department of Justice was livid and extremely critical of the decision not to prosecute.
No one has yet been prosecuted for Elbert Williams’s murder. His murderer(s) walked. Is a murderer alive? Still free? Maybe.
We may never know unless the Department of Justice reopens the case it mysteriously closed prematurely in 1942, finds Elbert Williams’s grave, analyzes his remains, and applies every state of the art scientific technique and investigative practice to learn all it can about how Elbert Williams was killed, who killed him, and who dumped his body in the river?
Why did neither the coroner or the FBI determine the actual cause of Elbert Williams’s death? Were the holes Annie Williams saw in Elbert’s chest bullet holes? Do the bullets that killed Elbert Williams lie buried with him in his unmarked grave? Whose gun fired them? Why did the coroner order an immediate burial?
Elbert Williams’s place in civil rights history as the first known NAACP official murdered because he dared to organize to get the vote is an event of national historic importance. The murder of Elbert Williams is a crime that screams for justice, that can only be achieved with the completion of an investigation long ago abandoned.
Memorial services for Elbert Williams and a historical marker honoring him will be dedicated in Brownsville, Tennessee, Saturday June 20, 2015, the 75th anniversary of his death. Jim will make brief remarks at the memorial service, which will feature principal speaker NAACP President Cornell Brooks, and video messages from The Honorable John Lewis, (D) Georgia, Member of Congress, and a Chicago cleric the Reverend Clay Evans co-founder of Operation Push. For More details, go to http://www.elbertwilliamsmemorial.com/.
Let us all seek justice for Elbert Williams.
http://cdn.tagul.com/embed/nyqlfxh53too
Created with Tagul.com
blackblogBrownsvillecivil rightsElbert WilliamsEmisonhistoryjusticelynching. murderNAACPTennessee
Share: