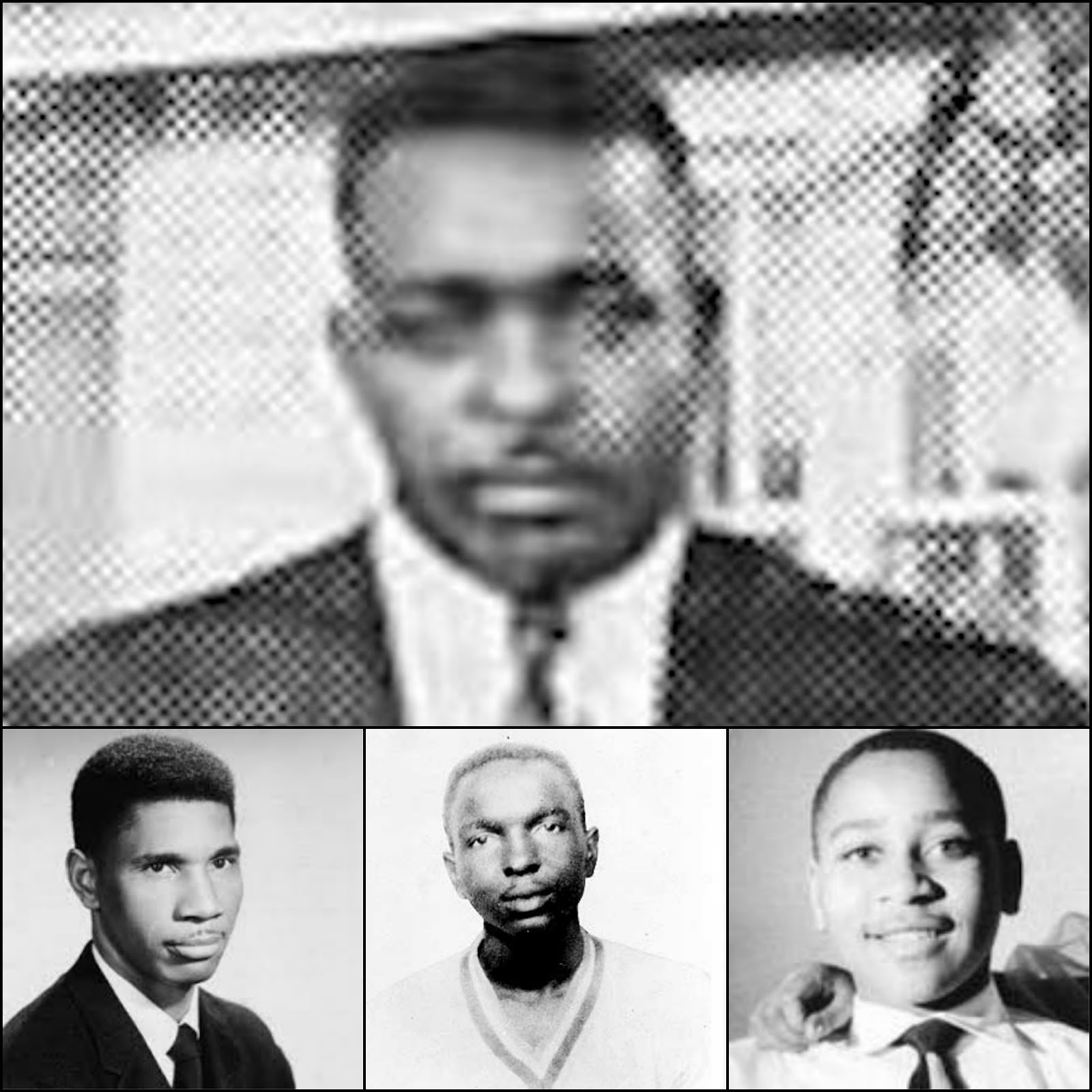 Thank you for tuning into the Tru Story blog series: About Elbert Williams. Leading up to Independence Day I, along with guest bloggers and/or news outlets, will address a topic related to one of the nation’s forgotten heroes, Elbert Williams. Although I hold a personal connection with all of the series on Tru Story, this one is especially personal as Elbert Williams was my Uncle.
This first blog post in the Tru Story Exclusive series was written by guest blogger, Jim Emison, a retired attorney and cold case investigative lawyer turned author.  This blog post, A Seventy Five Year Old Lie is the first of two parts in this series. Be sure to tune in later this week for the second part.
June 20 marked the 75th anniversary of the brutal murder of Elbert Williams in rural Brownsville Tennessee. Elbert was an outspoken, 31 year old, charter member and secretary of the National Advancement of the Association of Colored People (NAACP) in Haywood County,Tennessee.
My grandmother, just 9 years old at the time of his killing, saw and heard more than any child should. When I was about 11 she told me her Uncle had been lynched for helping people to vote and that was why her family decided to move to Michigan. She was “prompted” to tell the story as we were watched something on TV that featured a black man getting beat up and prepared for lynching. I don’t even remember what the show or movie was anymore; just that my grandmother had shared a heavy piece of information with me and that it seemed painful for her to think about. I also took note that this uncle of hers had never been mentioned before in all the stories she had shared. Neither of us brought it up again.
I would be an adult before I dared to mention it again and at that time she told me that he was actually lynched by someone in the NAACP for purportedly sleeping with their wife. Another time, she told me he was killed by other black townspeople. When I questioned her on the difference in the story, she would get defensive and tell me “that’s what they said” and she must have gotten it wrong when she told me as a child. Later, I would find out that the white press had put out a number of degrading stories about my uncle around the time of his death to distract from the lynching that took place. I don’t think she ever really believed the rumors, but was somehow protecting me from getting involved or digging up the past. She knew me all too well. I would not learn the details surrounding his life and murder until January of this year.

Growing up in Michigan

The first black man I considered to be a hero was Frederick Douglas. Over a hundred and fifty years past the time he became a free man, his life was brought current to me through reading his autobiography. I was ten years old. Ten isn’t very old, but certainly too old to have found my first black male hero. You see, at that point, I did not have any significant relationships with any men and my mom, grandma, and aunts seemed to spin the world in which I lived.

I had black men that I loved within my family and church family, but I had my own ideas of what constituted a hero. What I considered to be a hero as a young girl was a man that would stand in truth and lead. They were courageous and did big things. The heroes I followed were Superman, Luke Skywalker (Star Wars), Darren Stephens (Bewitched), Abraham Lincoln, Franklin Roosevelt, Charles Ingalls (Little House) and Walt Disney. In school, there was a non-stop parade of (white) historic figures that did notable things for our country, sacrificed and excelled from Columbus to Reagan. We learned when they were born, what they did, how they died. For hundreds of years, the American Education system had rehearsed its wonderful tale of good white folks and all the good and wonderful they have contributed to the world.

What little we learned about Harriet Tubman, Rosa Parks, and Rev. King during February was truncated so much that it didn’t seem all that grand. Where was the glory in sitting down on a bus or being a runaway slave or walking a couple blocks with a group before giving a speech before getting shot to death? In fact, in those days calling someone Harriet Tubman or “African” could land you in a fist fight on the playground. For hundreds of years, our society and public education system had rehearsed a narrative of blissful subservience when involving people of color. The history books reflected that. 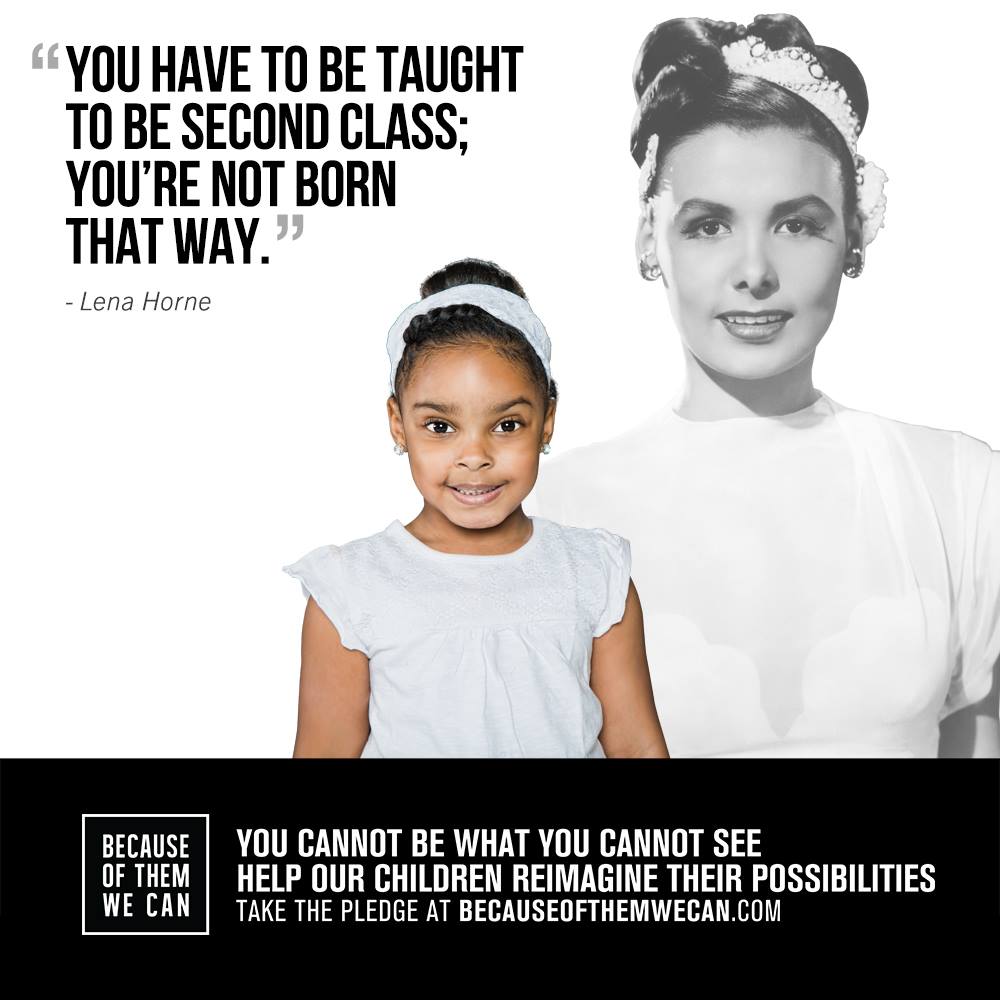 I would be in middle school or older before I understood the adversity in which these activists persevered or the heroic sacrifices they made.
Home conversations supported what I had absorbed at school and television. There wasn’t a lot of talk about anyone who did anything extraordinary. My mom and grandma didn’t do any male bashing, but what they didn’t say spoke volumes. The black men I saw and knew were often nice, but just not hero material. They weren’t owning businesses or heading households or making waves in the newspaper. There was always some sort of struggle attached to their existence. I never felt ashamed of having ancestors that were slaves, farm workers, or domestics. A strong work ethic was taught to me early and I believed that to be a strength of our family.

In the synopsis for the new movie, Little White Lie, the author states that “silence and secrecy can eat away at he core of a family and its ability to function and communicate.” That was our family’s lie…silence. As an adult I have learned about the successes of members of our family, but there has been a disconnect. I knew one of my relatives owned the local fish market for years but my immediate family was so disconnected after the migration that none of his kids or grandkids knew us. I went to grade school with relatives that I would not verify were kin for many years. As an adult, my uncles Donnie, Vernal, and Eldred ironically were the ones I learned about some of the major contributions our family has made over the years. Still, there was no mention of Uncle Elbert. For 75 years there has been mystery, pain, and shame around Uncle Elbert’s death.

The Truth About Elbert Begins to Unfold

On January 17, 2015 my life changed when I received a Fed Ex package from cold case investigative lawyer, Jim Emison. He had identified me as a relative of Elbert Williams and had documents inside that included the death certificate, a statement from his wife after his murder, original field findings from Thurgood Marshall, and an excerpt of the speech from Medgar Ever’s funeral that mentioned Elbert.

Still in shock, I called Attorney Emison up and the first question he asked was “Did you know you’re the great grandniece of a hero?” No, sir. Actually, I didn’t…