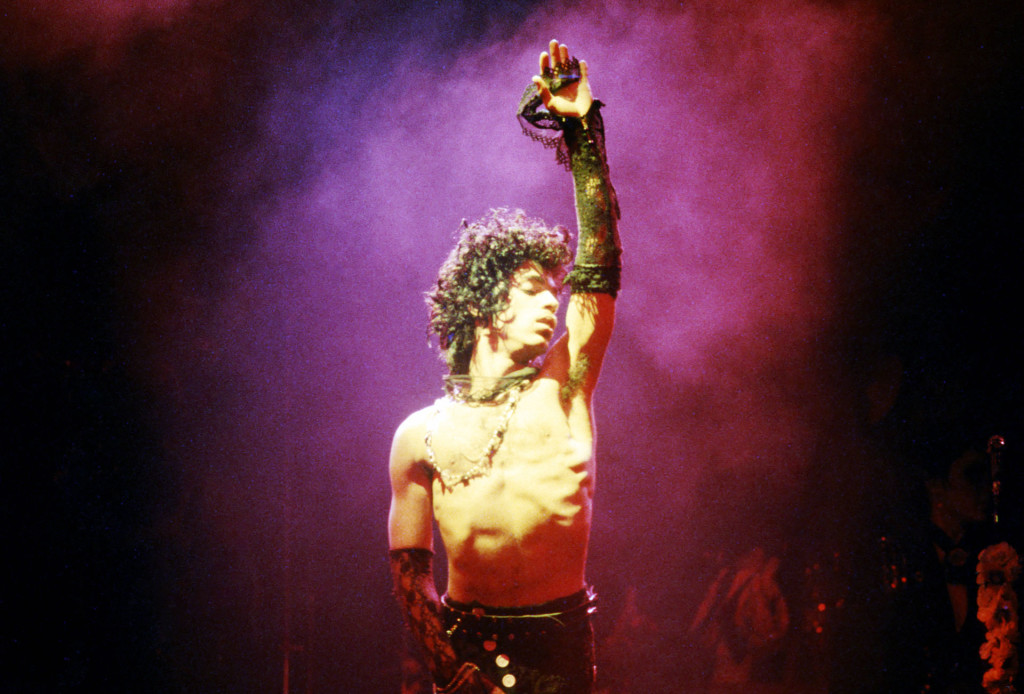 This may be a bit unorthodox, but I am posting a thank you note I posted on Facebook earlier this year. I was reflecting on these past couple years and found this note that I had forgotten I wrote. I am in a different place, but probably more in need of encouragement that I have ever been before. This is as timely as it was when I wrote it. Not only was I reminiscing back to a time when I thought as a child and reconnecting to that mindset to aid in my understanding as a parent – -I also used this to illustrate what I learned from this time with my uncle and how I refer back to these days and the wisdom that was buried inside of those interactions —

Thanks for all the nice gestures over the past couple days. Please believe. Nothing goes unnoticed. I appreciate you!

Everybody knows I love music, all types, and most people know that I am bananas for Prince. What they may not know is why. My earliest memories of my mom and her friends and my uncles are attached to listening to various Prince songs. As a small child, I remember one of my Uncle Avery’s favorite songs was Let’s Go Crazy by Prince. That was when he lived on Fredrick’s in Ypsi. Back then, I just remember we would act silly when the song came on, pretending we were being struck by lightning and playing the guitar.

Much later, after seeing an interview with Prince Rogers where he referred to the de elevator as the devil, I really paid attention to the lyrics and now I know why my uncle liked it so much. Life, powered by your creator, has energy which is electric and moves you up. If you feel yourself being weighed down, get crazy, do something radical. different. Go Higher:

Dearly beloved
We are gathered here today
2 get through this thing called life
Electric word life
It means forever and that’s a mighty long time
But I’m here 2 tell u
There’s something elseThe afterworld
So when u call up that shrink in Beverly HillsU know the one – Dr Everything’ll Be Alright
Instead of asking him how much of your time is leftAsk him how much of your mind, baby
A world of never ending happiness
U can always see the sun, day or night