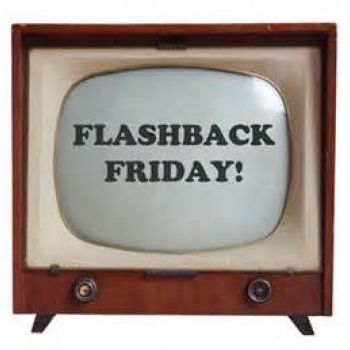 For the past 15 years, it has been virtually impossible to go and visit my grandma without seeing “Grandma Jennie”. Not only was she often outside or in the lobby when we arrived, she would often strategically need to open her door for something just as we hit the hallway. She always had something “she wanted to tell me”. It was never anything that big, but she made it sound interesting by lowering her voice into a ridiculously loud whisper and hunching her shoulders in. Her art of storytelling made every word worth it. 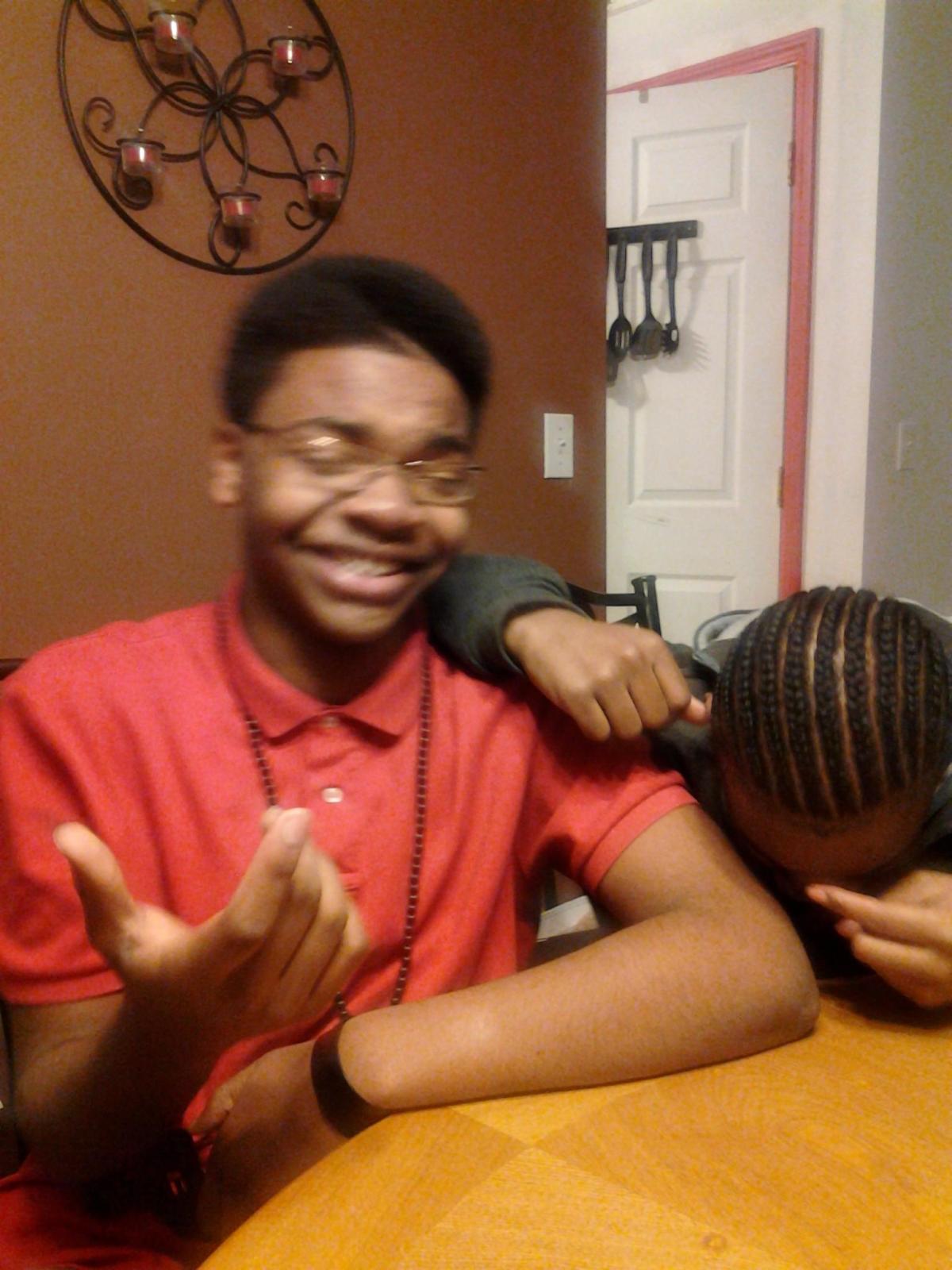 When she wasn’t giving me the scoop on happenings at the senior living, she would talk about her recipes and things that had been passed down to her from ‘the old country’, which I never confirmed – but assumed –  was Poland.

My son has had his share of play names. To mama, he is ‘boo’, to some family he is ‘butta, and others ‘junior’.  But, Grandma Jennie had yet another moniker for him: ‘The President.’ This was due to the fact that, from his earliest stages of language, he spoke with such authority or ‘with his chest.’ In her natural storytelling style, she would go on to unfold all the ways she imagined him a President and pretend conversations he would have with heads of state.

At the time, it was funny but still seemed like make-believe. 10-15 years ago, at the time she would call him ‘The President’ the most, we had no clue of some of the white house traffic that we have seen over the past five years.

Now, that I look back I have three things…three gifts that I received from Grandma Jennie.

Today my son is officially 16 years old and the everyday frustrations sometimes compromise the lofty hopes I had as a new parent. However, I can’t help but remember that if 10 years can make as much of a difference as it has in the United States, then there is no telling what sort of a difference it can make in my child’s future. So, until further notice: