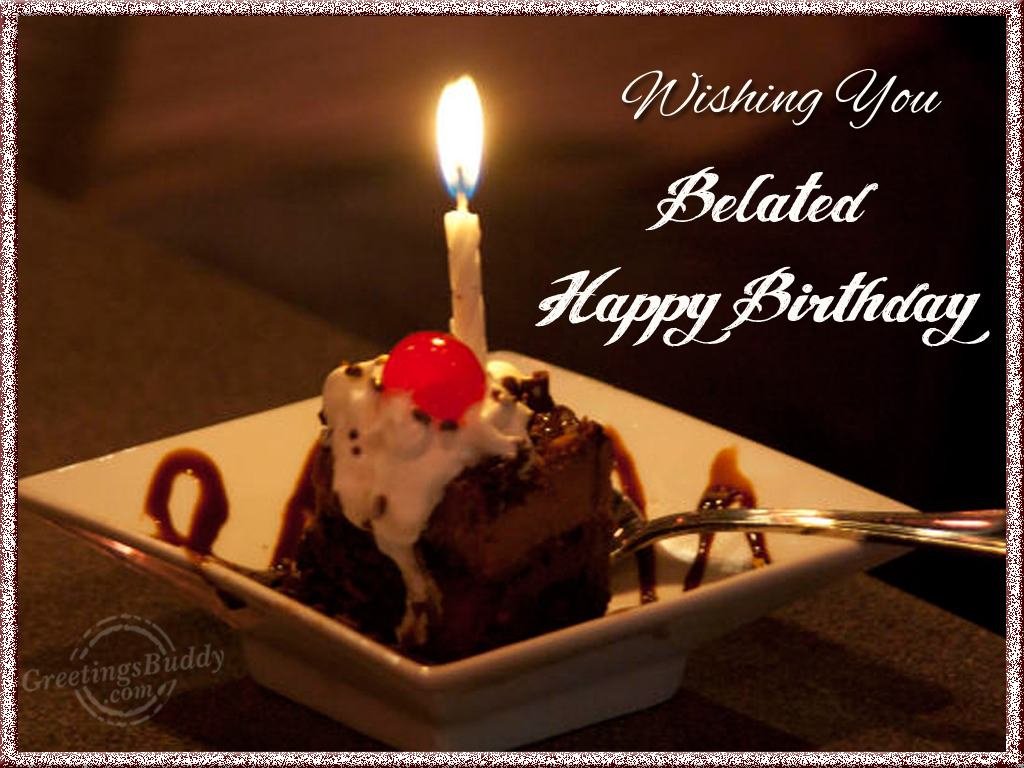 Note: Although it may provide context, you do not need to read Part I to continue.

Some of my favorite foods to eat –and eat again for leftovers–are spaghetti, pizza, pound cake and fried chicken. My Ol’ Man, on the other hand, hates leftovers. Especially other folks leftovers. I guess he feels like there is a little bit of soul missing from the food once its warmed over. To be honest, when I think of leftovers of my least favorite foods I too get sick to the stomach. In fact, my first administrative run-in outside of the home was when I was caught by one of the pre-school teachers carefully spreading a paste of mushy green beans onto the underside of the lunch table.

Today I will not eat leftovers, though. I don’t know what I’m going to cook but I will make it fresh and to the best of my ability. This special day is a secret, however, and is a special day for the first time in my life. You see My Uncle, Elbert Williams, would have been 108 today October 15th. Uncle Elbert was my grandmother’s favorite uncle, my great-grandmother’s favorite and, I imagine…his wife’s favorite husband. He was known to be an exemplary employee who was never late to work at the Sunshine Laundry – which is more like what we would call a dry cleaning and alteration shop.

Until recently, however, his birthday (and life) has gone uncelebrated since 1939. That’s because his untimely death in 1940 struck history with a more precise jolt than the quiet entry his mama kept in the family bible when he was born.

A few weeks ago, I had the esteemed experience and privilege of testifying before the Tennessee Legislature’s Unsolved Civil Rights Crimes Special Committee about the lynching of my great granduncle and voting rights activist Elbert Williams and its effect on subsequent generations of my family.

It is important to note that, although he died before I was born, I was not taught to give a distinction between Uncle, Great Uncle and Great Great Uncle within the family. This is why I will always refer to Uncle Elbert as ‘Uncle Elbert’ instead of Great, Great Uncle. I also think it would be unfair to treat him as less of a family member because he died at 31 instead of 91, like many of my relatives. Who knows? He may have been a great Uncle to me to had he been allowed to breathe a few more years.

I have always been particularly connected to my grandmother, Bertha Louise (Taylor) Rowry. The eldest of ten children, my grandmother was born almost 87 years ago to James “Medie” Taylor and Julia (Williams) Taylor in Brownsville, Tennessee. Medie Taylor was part of a large well-known family in Brownsville. His brother owned an eatery; there was a Taylor family church, the Taylor cemetery (dating back to 1865) and little community of homes. My great-grandmother, Julia (pronounced Julie) Williams Taylor, was also the sister to Elbert Williams.

Brownsville, Tennessee was home for my grandma until she was 9, when she was forced to relocate to Michigan. My grandmother has been one of my closest friends and confidantes my whole life. I was born several years after her infant son died (at birth) and a month before her husband passed away. She lived with me and my Mom until I was nearly 8 and then I still saw her daily. To this day, I have never lived more than 12 miles away from her. In the evening, when my Mom and other family members were home, we both played our part. I was the careful kid who didn’t get into grown folks conversations and she was the matriarch who smoked cigarettes, baked cobblers and calmed all confusion. But, in the daytime, we were buds who shared our worlds.

The highlight of our mornings was the Little House on the Prairie. The reruns played twice each morning and we watched at least one episode a day. The show was good but even better, were the accompanying stories my grandma would share about her early life in Tennessee. She seemed to identify the most with Laura on the show. In my mind, I pictured Brownsville looking something like Walnut Grove – just with more brown people. She would often veer off from the plot and start talking about her family responsibilities as a small child on the farm. I still crack up every time she tells the story of how she devised a plan to get Turkey more than once a year. Using a slingshot, she climbed the tree to hit the turkey right in-between the eyes. The first time her Dad just chalked it up as an accident and they ate the turkey out of season happily. The second time a turkey met his fate, her Dad knew something was up and that his eldest daughter was probably the culprit. He said “not narry another turkey better come up dead. You hear me?” Grandma never publicly confessed or denied to killing the turkeys back then but no more turkeys came up dead either.

Grandma often spoke on how her Mom would help occasionally help at the local laundry and what an excellent seamstress and presser she had been before a young apprentice accidentally dropped the ironing press on her hand and ruined her hand for good. My favorite adventure story was about how she was alone with her Mom when she went into labor. Grandma Julie had to load my grandmother onto a horse when she was only five years old. She had to ride the horse several miles to fetch a midwife. She made the trek and saved the day!

I probably heard the same 50 stories 500 times in different ways and I loved every minute of it. I was able to catch a glimpse into what kind of times she had grown through and the people that were special to her. One day, she told me a story about her “Uncle Albert “(She pronounced it Albert). She started off speaking of their trips to get ice cream. As the eldest child, she was often put in mature situations. When Uncle Elbert came around she could just be a little girl.

I knew my great-grandfather James had five brothers; most of whom I had met before. I didn’t recognize the name Elbert from any story she had ever told me.

“Who is Uncle Elbert?” I inquired.

“Mama’s brother,” she said looking off as if she could see him just outside the window.

“I didn’t know your Mama had a brother?” I asked incredulously.

“Oh!” Before I could fix my mouth to ask their names she replied, still looking out the window.

“Uncle Willie Green and Uncle Elbert.” She started talking softer and, for a Moment, it felt as though she was speaking from the perspective of a young child whispering a secret rather than my grandma.

“They killed Uncle Elbert. He was working with the NAACP trying to help folks with the voting registration and he came up missing.”

She shook her head no in response and kept on with her story. “They used this big thing with a lever to crank him out the river. He had been in there for days. He had so much blood and water in him he was swole up two to three times his size; you could barely recognize him. It was so bad the coroner put him straight in the casket. Somebody came by the house to tell Daddy what happened. He spoke softly so Mama wouldn’t hear. Mama was lurking around the corner and heard it all and just started screaming “Elbert”. She screamed so long and so hard she passed out. For the rest of her days, she would have to get a tranquilizer here and there to calm her down when she would get to screaming or moaning nonstop. Even on her deathbed.

At this point, Grandma was hugging herself. “I still get chills.”

“That’s what some people say…”

Before I could ask another question, she said, “okay. I don’t want to talk about anything else unpleasant. Let’s talk about something else.”

I was about 8 or 9 the first time she shared that story with me. The couple times that I tried to ask her more about it, she refused to talk about it or said she didn’t remember. On a few occasions, she mentioned a story that involved Uncle Elbert but would always cut it off quick.

It would not be until after I came in contact with cold-case Attorney Jim Emison and historian John Ashworth for a memorial celebration that she would speak of his life or death freely again.

Little Laura from the Little House used to say “Home is the nicest word there is.” Oddly enough, me and my grandma’s view of home was both in the Moment and somewhere else at the same time. Our shared view of home was each other and the time we spent together. But there was another home – a place—that we both fantasized about. Poet Maya Angelou once said “The ache for home lives in all of us. The safe place where we can go as we are and not be questioned.”

If I could speak directly with my Uncle Elbert I would have so many things to share and questions to ask but first, I would want him to know how much his life mattered. How much his life still matters. How his home is here in all of us walking around.

Today, I am grateful for this moment of sweet reflection and healing. No matter what happens in the future, I feel like my Uncle Elbert, and my ancestors — as well as the ancestors of the others who testified at this special session, have been given a voice. It may not be justice, but it is a start. It kind of feels like leftovers.